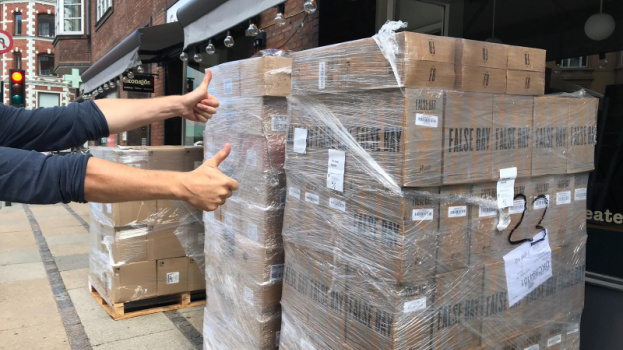 
As you will probably have heard by now, South Africa is the only wine producing country in the world unable to sell wine in our homeland at the moment – but, this blow was softened this week when we heard the news that our False Bay and Waterkloof wines have just arrived in Denmark! They can now be found at Vin med Hjerte (Wine With Heart) online shop and at their wine-bar – Konsjös.

Better still, in support of the current plight of South Africa’s wine industry and #JobsSaveLives campaign, they have written a really great post (and produced a super video) on Facebook, and will be offering 15% discount on all of their South African wines until Thursday 6th August! As ever, they continue to donate 10Kr for every bottle sold to their charity projects in South Africa. As they say in their post:

“Corona has hit many hard, in many different ways, but our hearts bleed especially for our South African winemakers. There is no safety net here and the South African restrictions have been fierce for the wine industry. First, they were hit by national alcohol bans AND export bans. Then it was opened for export, but only with 20% capacity at the port of Cape Town, due to Corona. Therefore, our wine this time was also over 3 weeks late. Then the national sale of alcohol was reopened, briefly, to make a total ban on sales again last week. It came as a shock to everyone involved in the wine and restaurant business. As our farms primarily sell locally – they are hit extra hard.

The wine area is generally incredibly hard hit and it is estimated that ¼ part of all wineries in the Cape area will go bankrupt, with enormous consequences also for the employees on the farms… we have decided to do something that has never happened before, and that probably will not happen again.

We give 15% on ALL South African wine in the store and on the website for the next 14 days! And yes, we still give $ 10 for every bottle of wine sold to our well projects. Use code ZA15CORONA.

For those of you who are new and not so familiar with Wine with Heart, 15% may not sound like much, considering other stores’ discounts. But with us, we only make about 25% profit on our wines, and not the usual 80-200 % (typical in Denmark), so seen in that picture it’s really quite a lot.”

So if you are in Denmark, or perhaps know someone who is there and would like to support small independent retailers and wine-bars in Copenhagen – whilst also supporting the South African wine industry – then here are the places to go: 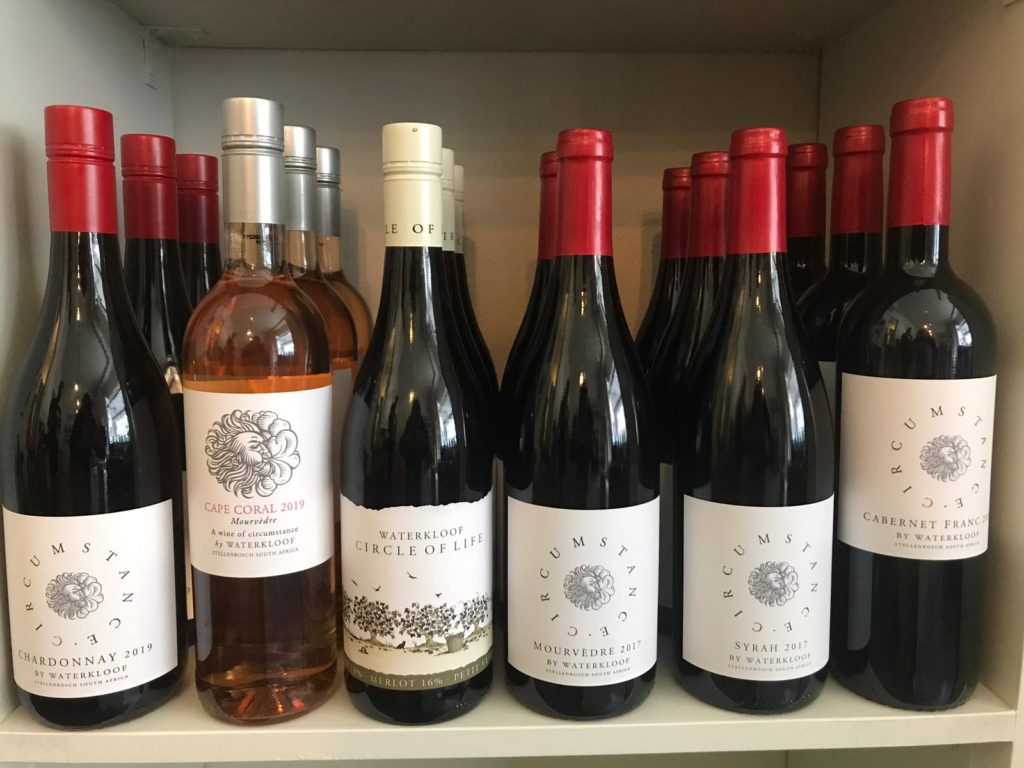