Number One Restaurant in South Africa 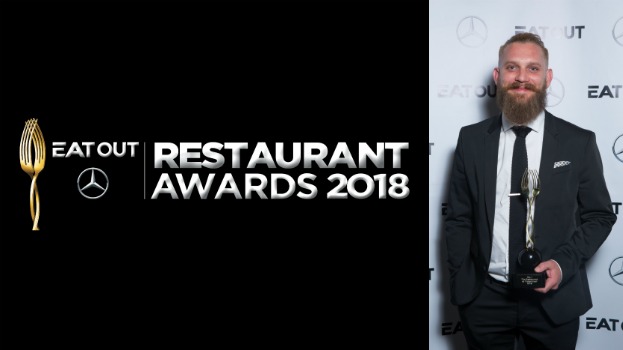 In the News
November 21, 2018 Number One Restaurant in South Africa


The definitive list of the best restaurants in South Africa was announced at the 2018 Eat Out Mercedes-Benz Restaurant Awards on Sunday, 18 November at GrandWest in Cape Town. The country’s top restaurants and the shining stars of South Africa’s restaurant industry were celebrated in a lavish extravaganza of gourmet food, drinks and entertainment for over 700 guests. The countdown from 20 to 11 listed the names to watch, before the much-anticipated Top 10 restaurants were revealed. 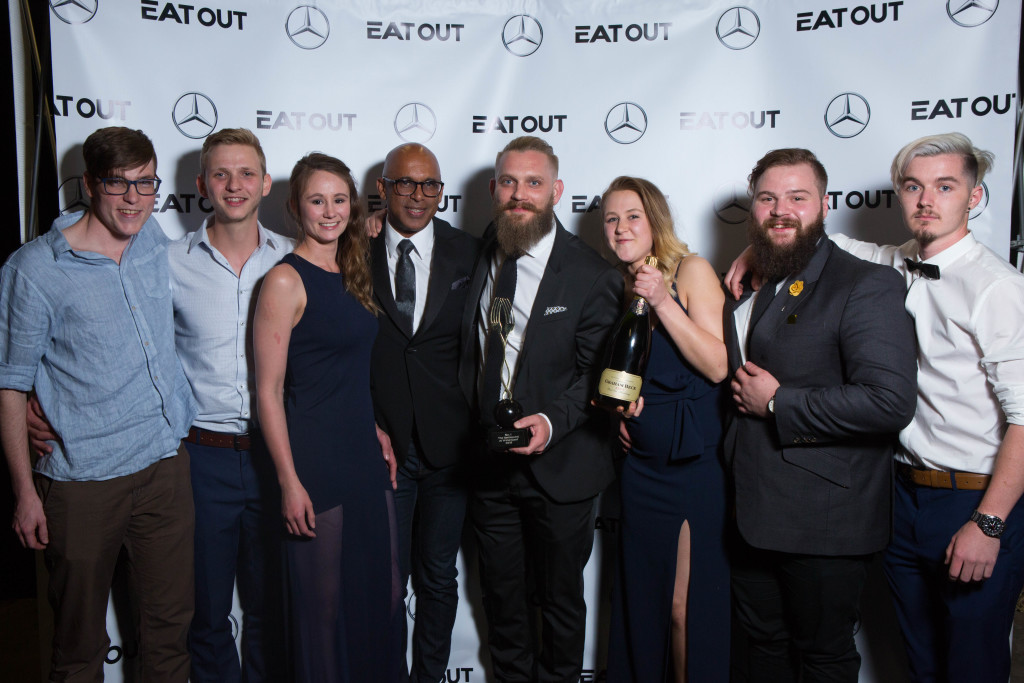 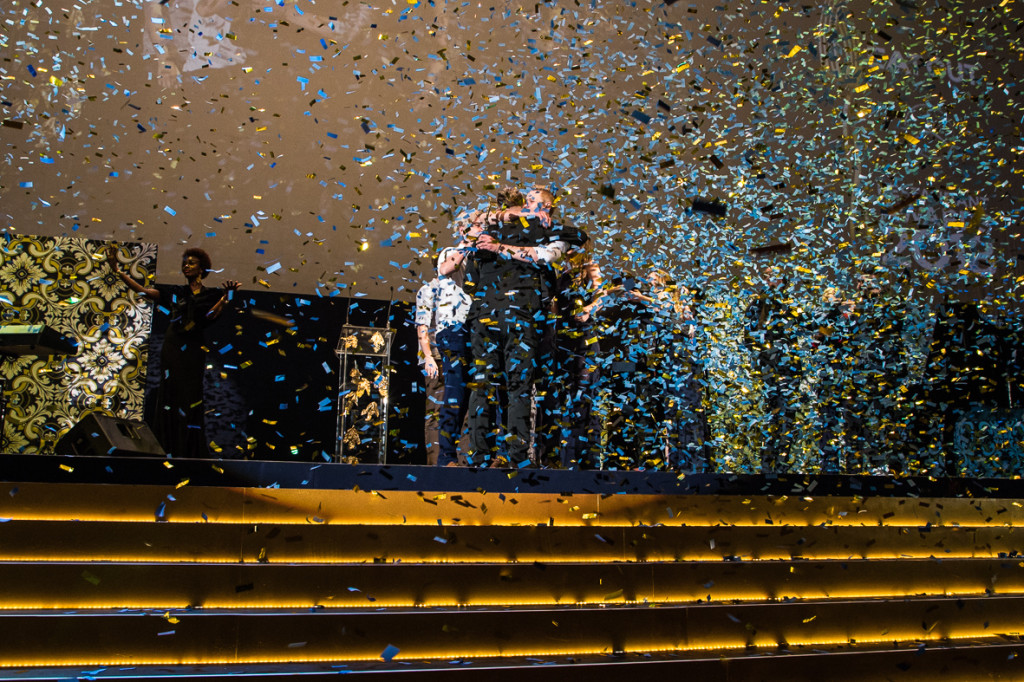 For the first time since 2012, there’s a new number one. The Restaurant at Waterkloof was confirmed in the top position when it was awarded the Restaurant of the Year title. It moved two places up from number three in the Top 10 last year.

Said triumphant Executive Chef Gregory Czarnecki: “We cook for pleasure and we cook to fulfil our passion and to get recognised for it is an amazing feeling. I am truly proud of the team and what they were able to achieve. It’s just incredible.” 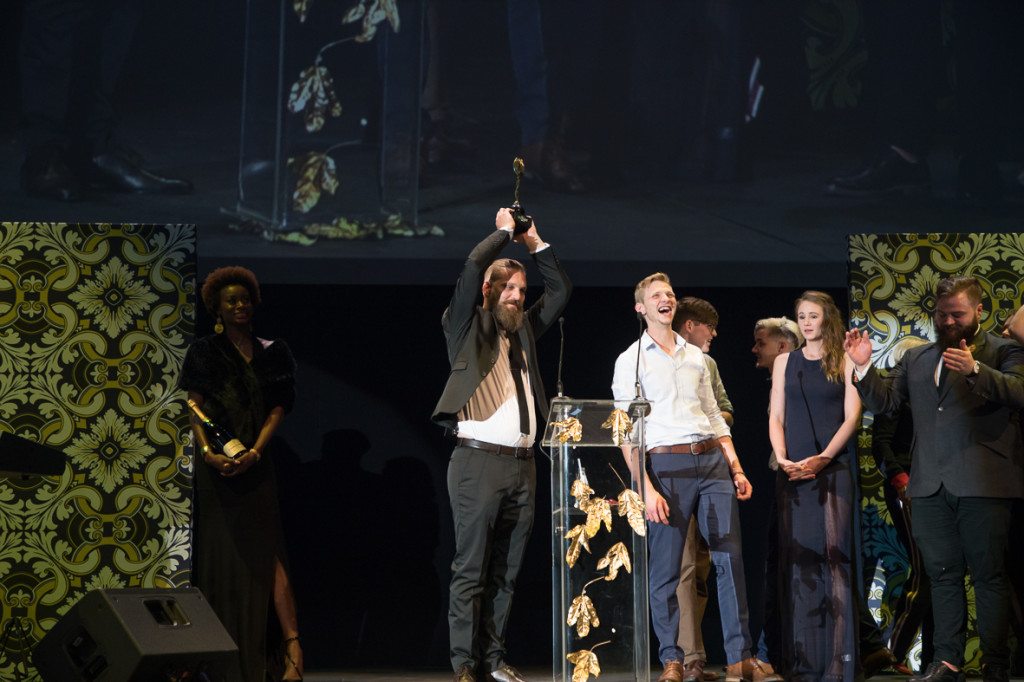 While the celebrations continue at our “Restaurant in the Sky”, we’d like to congratulate Executive Chef Gregory and his team on not only this outstanding endorsement of their hard work, passionate dedication and inimitable skill, but also their journey towards the Number One position over the past years:

Congratulations to our team! The Restaurant at Waterkloof is open for lunch and dinner seven days a week, serving a choice of two tasting menus. To view our menus or to make an instant online reservation, click here. 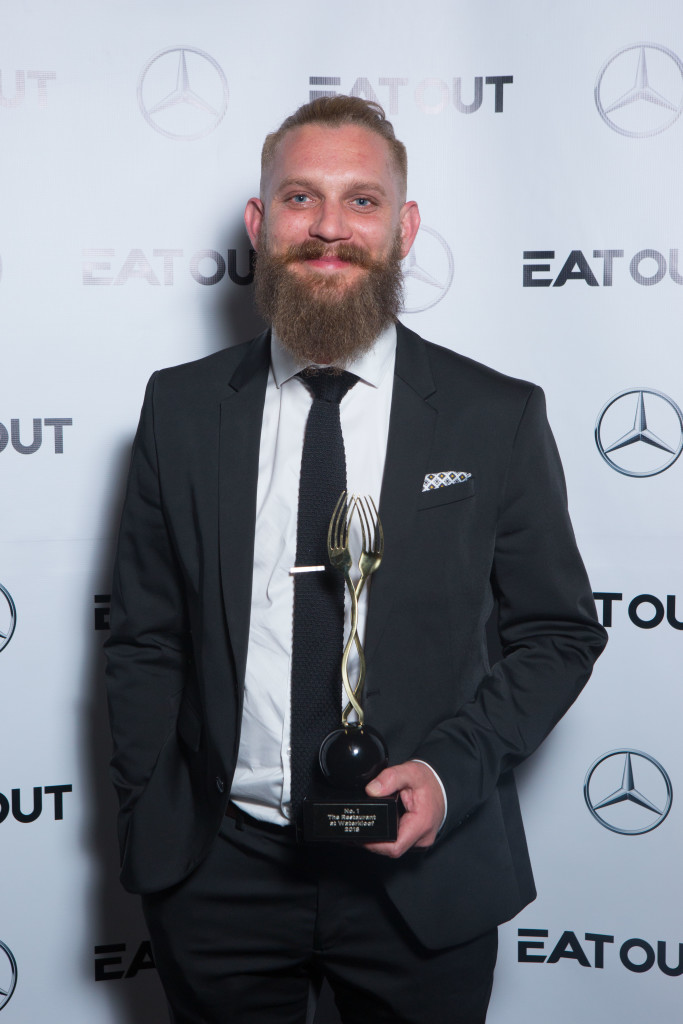 The winning restaurants were determined by the scores of a panel of anonymous judges, convened by Margot Janse, who dined around the country unannounced. Although the winners have been announced, the panel will remain anonymous. This allows judges to remain on the panel to ensure consistency from year to year.