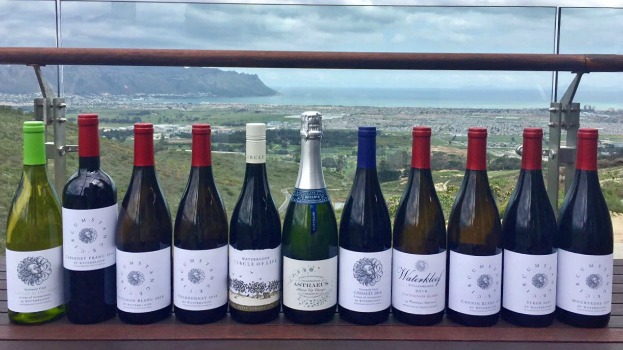 
Tim Atkin MW’s comprehensive 2017 South Africa Special Report has revealed his classification of over 1,700 South African wines and highlighted the top-scoring wines which have received a rating of 90 points or more out of a possible 100.

This year’s report – the fifth edition – is based on his two visits to the Cape this year.

“Overall, I am extremely impressed with the quality of what I tasted in 2017,” says Tim. “The 2015 vintage, as we know was spectacular, but, in the right hands, the much more challenging 2016 harvest has yielded much better wines than I anticipated. The 2017 whites are crisp and very promising and I have included a number of these in the report. The South African wine scene has never been more exciting or more diverse.”

It gives us great pleasure to announce that no fewer than 11 wines from the Waterkloof cellar have scored 90 or more this year! They are:

Congratulations to Nadia, Christiaan and the winemaking team on these excellent results! The full report is available for sale via www.timatkin.com/reports.