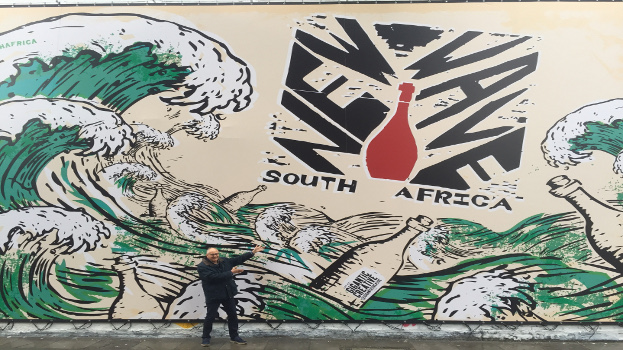 
This month we participated in one of the most dynamic, exciting and successful trade tastings…well…. ever! The tasting was called New Wave SA and took place in London:  http://newwavesa.co.uk/

Chris Wilson from The Buyer -the leading publication for the premium on-trade- wrote a great article summing up the event. They also selected their top 12 wines from the whole tasting, one of which, was our very own Circumstance Sauvignon Blanc 2016. Considering the rather affordable price of this wine and the huge number of ultra-premium, high calibre offerings at the tasting, we feel pretty chuffed with the write-up:

“New Wave South Africa could have been dubbed South Africa: The Next Generation, turning the spotlight predominantly on a new breed of young, exciting winemakers, keen to rip up the rulebook and make wines in very different styles.”

“New Wave South Africa was a tidal wave of fascinating wines. Somehow Chris managed to whittle these down to just 12 to recommend.”

This is fast-becoming a flagship Cape Sauvignon Blanc. It’s so cleanly made and has both style and confidence in bucket loads. The 2016 vintage, unlike the 2009 which was also on show, was made using a Champagne press which reigns in the phenolics offering a chance for other characters to shine. There’s still a hint of textbook grassiness but it’s the lush tropical fruit that’s on show alongside a chalky, saline thread and a chewy texture.” 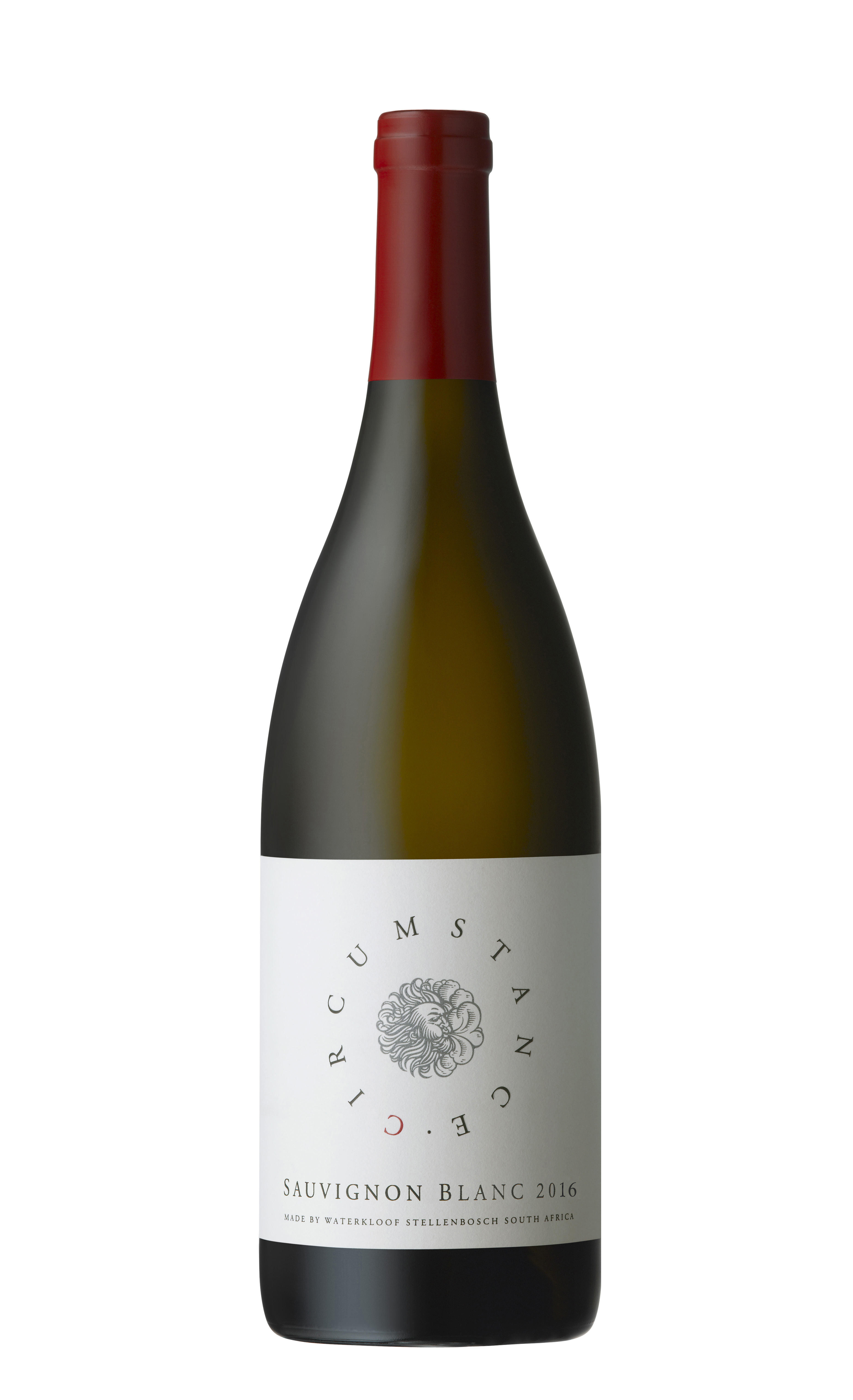