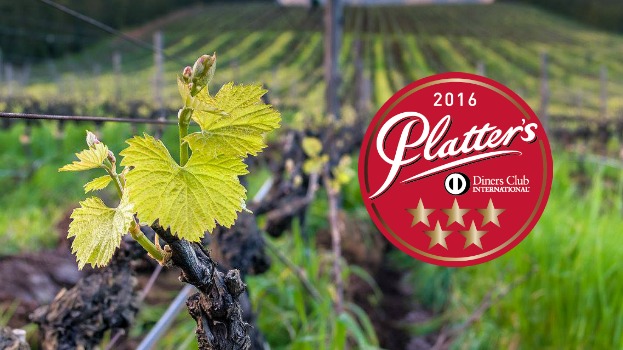 Our Circle of Life 2013 has been awarded five stars in the 2016 edition of Platter’s South African Wine Guide! 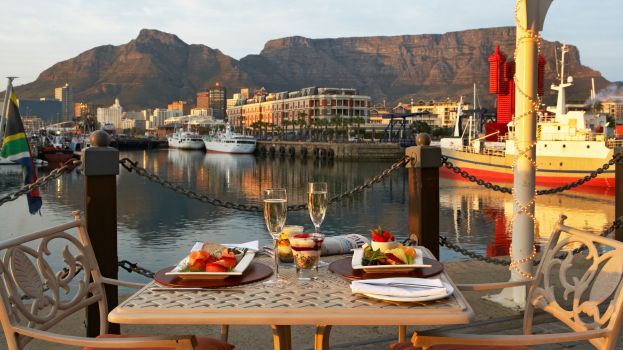 Join us for a special spring picnic lunch in Cape Town on 25 October 2015! 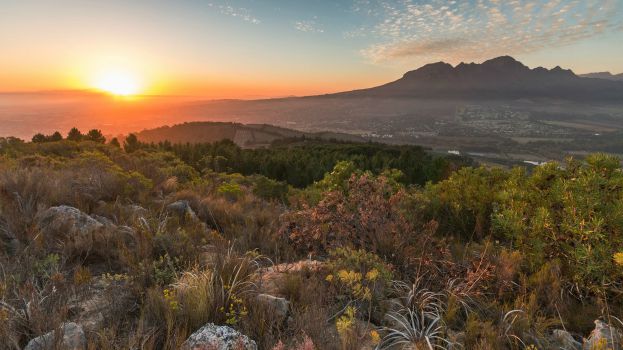 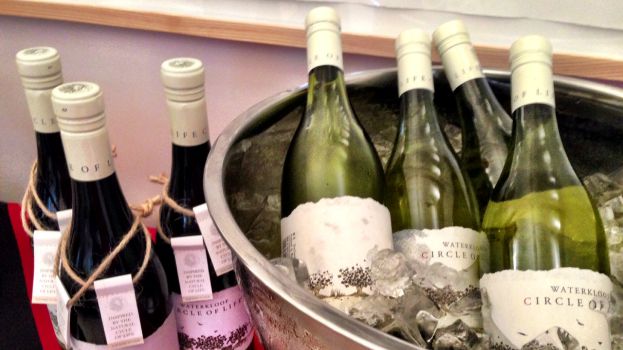 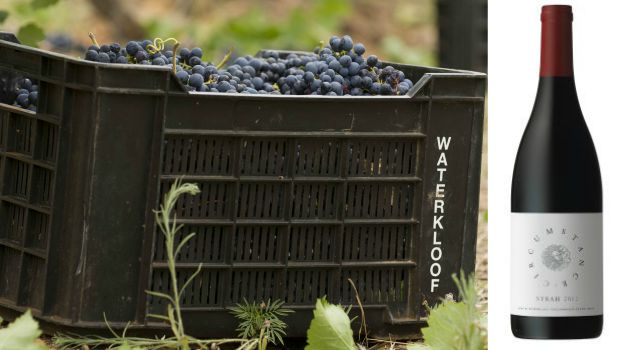 We are tremendously excited about the potential of Rhône varietals on Waterkloof! 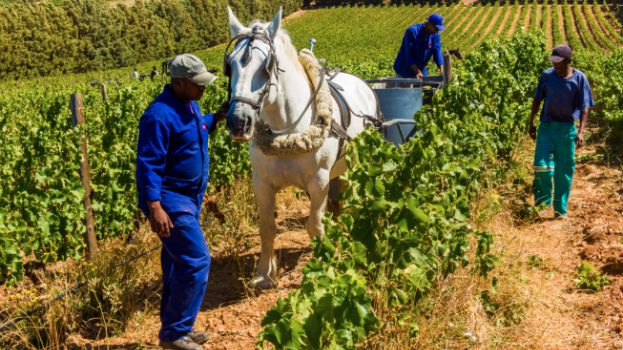 We are honoured to have been invited to participate in what promises to be two of the most exciting tastings of South African wines ever held in the UK! 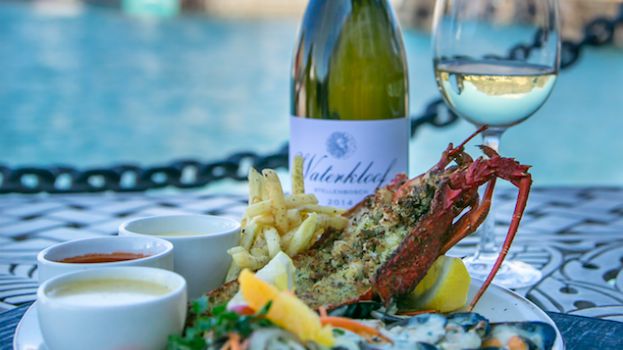 Indulge in ocean-fresh crayfish and Waterkloof wines at OYO Restaurant this summer!

Eating out on the Cape – part 2 by Jancis Robinson 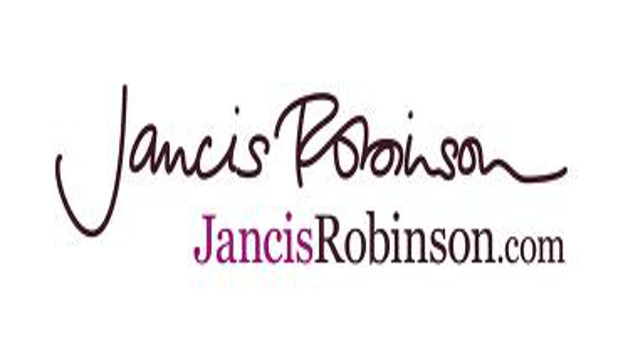 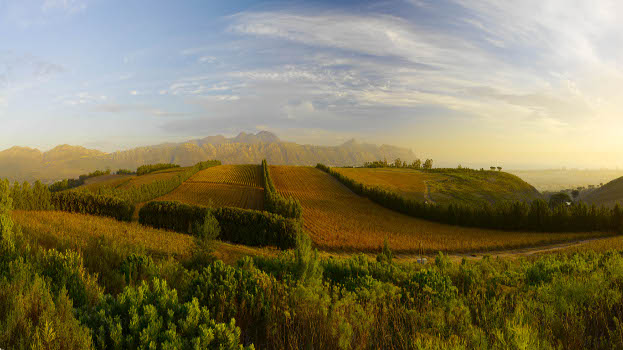