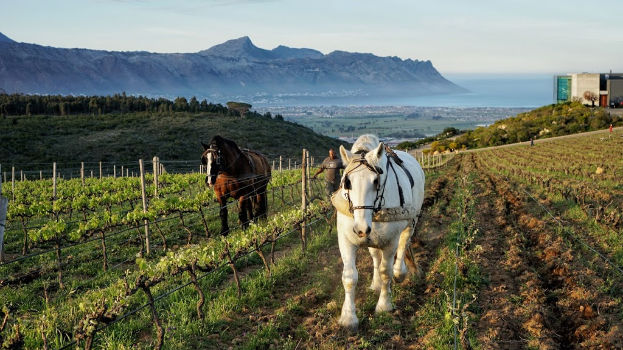 
The last year has been a rather bumpy ride for us all. Our country’s wine industry has certainly had its fair share of turbulence. However, with the third ban on alcohol sales within South Africa having been lifted last month, we have cause for cautious optimism. By the way, for those who took to an underground bunker during 2020 (perhaps not such a bad idea), the sale of alcohol in South Africa was prohibited for approximately 20 of the previous 52 weeks. And you thought Dry-January was tough!

Whilst rain fell and The Western Cape drought ended, South Africa’s people had their ‘driest’ year in living memory

As we pass the half-way stage of an extremely promising 2021 harvest at Waterkloof, nature’s bounty has continued to amaze in all its guises. As you can see HERE from just a few of the 100+ flower species photos taken by our team at Waterkloof over the last few months, The Western Cape has been in blooming magnificent form.

As you can see then we’ve been on quite a few long, socially-distanced walks this year (haven’t we all) and given time to reflect, there are a number of fantastic reasons to look on the bright side at Waterkloof.

South Africa’s Western Cape is privileged to have a vast array of soils and climates, all within a relatively small area. This vintage progress report is for Waterkloof only, which is situated on The Schapenberg, the most coastal hill of W.O. Stellenbosch.

The vintage dates are back to the old normal, which is great. A cold, wet winter. Warm spring and summer, without excessively high temperatures. The famously ferocious winds of Waterkloof have played their usual hand, naturally controlling yield and fungal disease such as mildew. Perfect. In 2021, we will be picking everything at well over a hundred days from flower

Slow ripening, low yields currently averaging 2 tons/hectare (Stellenbosch average will be 8 tons/ha and Western Cape around 11 tons/ha). Good acid, so those with bags of tartaric stowed away 🙊 should keep it locked up until 2022.

The last vintage similar was the great 1997.

In spite of the farm’s name, we actually get very little water at Waterkloof. The Schapenberg (the hill upon which Waterkloof sits), has the lowest average rainfall in Stellenbosch and some of the lowest in The Western Cape winelands. What rain we do get, very quickly evaporates with the ferocious winds that run through the farm. However, from the despair of Day Zero in 2017 (when Cape Town was reportedly on the edge of running out of water) and the ensuing drought-vintages of 2017/18/19, The Western Cape and indeed our own dam levels have reached their highest levels since the end of 2014. At time of writing, we are thankful to have received an average year of rainfall.

The near escape from “Day Zero”

During the drought-years there was no doubt that the endurance of our vines and the water holding capacity of the soils in which they lay their roots, had reaped the benefits of a decade-long organic and biodynamic farming approach. However, there’s only so much even the hardiest vines and healthiest soils can take and the 520mm of rain we had in 2020 will mean we can irrigate our very young vines, whilst the unirrigated remainder of the vineyard had more ground water available for the growing season.

Check out this video to see how we CONSERVE, TREAT AND RE-USE WATER

There’s a buzz around old vines at the moment, with South Africa putting its old vineyards to better use in the last decade. Rather than allowing these treasures to be lost anonymously to large-scale cooperative blends, old vines are now the source of some of the country’s most sought after bottles. With the rise in value of such wines, these historic vines are being better protected through the higher grape prices they now garner.

Nevertheless, over the last ten years South Africa’s vineyard plantings have reduced by approximately 10,000 hectares (-10%) with many farmers pulling out vineyards (some old) and replacing them with more profitable crops. This is expected to accelerate as many 2021 grapes will not be vinified as a result of the alcohol sales ban. If this trend does indeed continue, where will tomorrow’s old vines come from?

At Waterkloof, we feel a better balance needs to be made between revering and looking after the existing old vines, whilst also planting new ones in sites that are capable of making South Africa’s great wines of the future. It is important to add here that as a legacy of the old co-op led winemaking system, many of South Africa’s old vines are actually planted in the best sites for quantity, rather than quality. It’s not just how old a vine is that matters. It’s where it’s planted. With an indication of potential already manifest in Waterkloof Sauvignon Blanc (produced from mature vines), we are really excited to see what the younger vines on Waterkloof are going to produce once they reach full maturity. 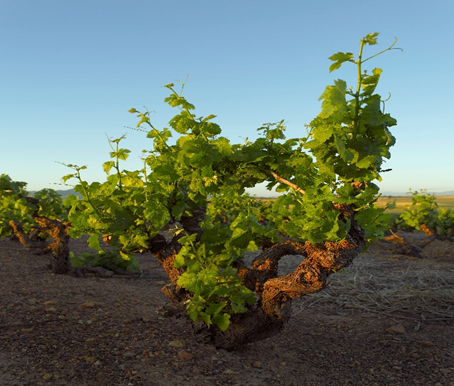 Old Chenin vineyard in The Swartland used for False Bay 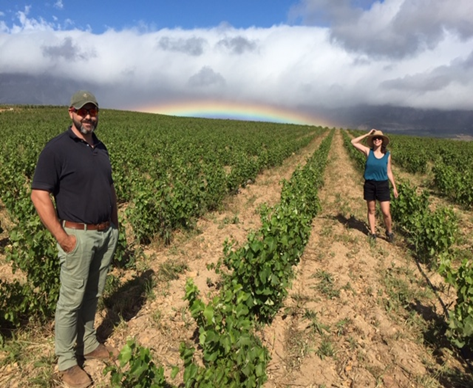 Having planted 8.75 hectares in 2019, we have this year increased our vineyard plantings on Waterkloof by a further 13 hectares. Here’s a summary of what’s gone into the ground over the last couple of years:

There are now approximately 100 hectares under vine on Waterkloof, with a further 100ha set aside for wild, indigenous flora and fauna in keeping with our WWF Biodiversity Champion status.

Find out more about what it takes to be a CONSERVATION CHAMPION in this video:

In an area with extremely low spring/summer rainfall like here on Waterkloof, the very youngest vines require irrigation. All these babies drink up everything in our dam, whilst the older ones have fended for themselves unirrigated since 2011 with the help of deep, well-established roots and organic soils with superior water-retention capacity.

As we don’t use synthetic fertilisers, which feed plants rather than soil, it is also critical that the ground those youngest vines lie in are well-fed with organic compost. Therefore, the majority of the 300 tons of organic compost that Christiaan and his heroic team have made on Waterkloof this past year goes to the little ones too. 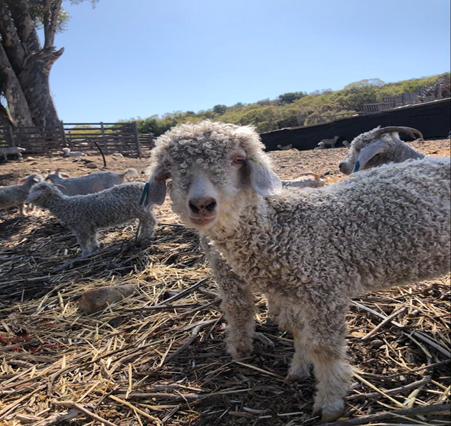 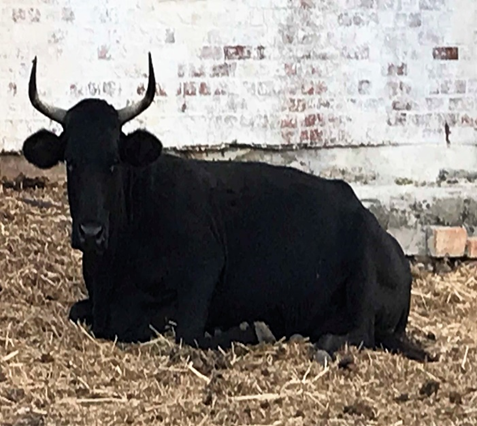 But doesn’t compost need lots of water too? Not at Waterkloof! Wine-growing should be tailored to the specific site and so logically our approach to ecological farming differs from many of our Northern Hemisphere counterparts. One such example is in the way Christiaan and his team adapted to the drought-years by working out a way to produce compost without water.

As you can discover in this video (best not to watch around meal-times) we really do take the piss at Waterkloof. Introducing our DRYLAND DEEP-BED COMPOST SYSTEM:

Despite the difficulties of 2020, the circle of Waterkloof ambassadors has still managed to grow a little bigger. In an ever more inter-connected world, we hope you will join us in welcoming the newest members to our family of international importers and distributors. 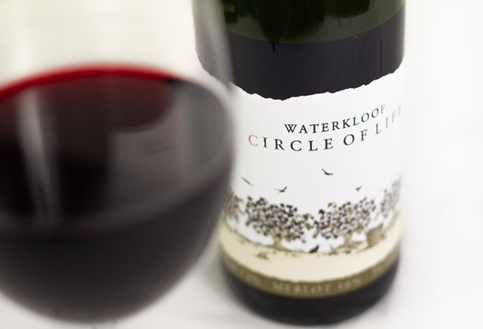 No matter how carefully one chooses a vineyard site, or farms its soil and then turns its grapes into the good stuff, without great ambassadors and distributors the wines simply wouldn’t get drunk. So, we close this 2021 Waterkloof newsletter by extending our sincerest thanks to you all, especially during these past 12 months. Here’s hoping we can welcome you to Waterkloof soon.