Part of Waterkloof’s pride and joy is the lush fynbos growing on our farm, which takes up almost 50% of the property.

So, what happens to fynbos after a fire – as experienced in the winelands last week?

Fynbos is referred to as a pyrophylic or “fire-loving” vegetation and in fact needs to burn every few years to flourish.

Fire plays a role in germination and it also acts as a mineralising agent. Some fynbos species will die when they burn and regenerate from seed stored in the canopy, while other species build up seed stores in the soil. After a fire is extinguished, the vegetation is black and scorched, but soon you will notice exquisite Cape orchids starting to flower. In fact, it is only after fire has swept through their fynbos habitat that many Cape orchids bloom. This is truly a phenomenon of Revenant, like a phoenix rising out of the ashes. 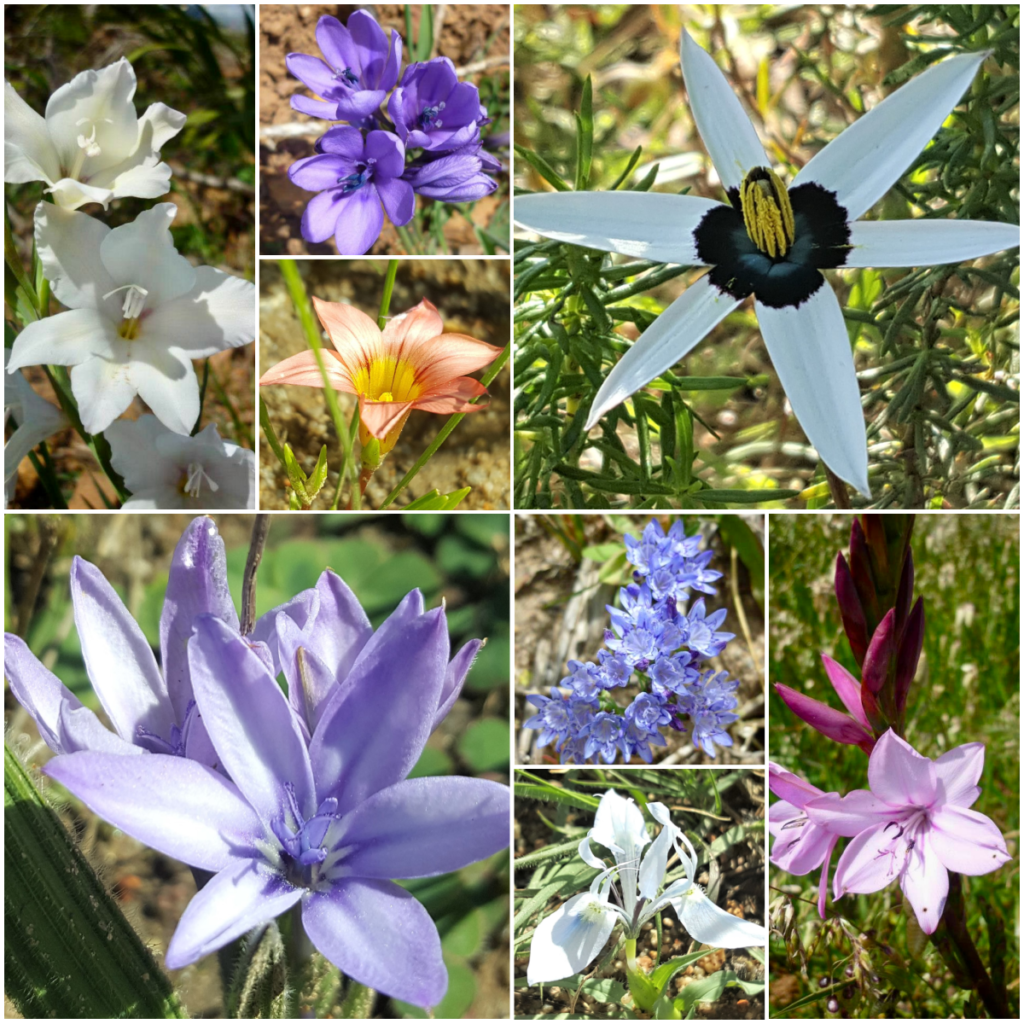 Seed germination is stimulated directly through heat and indirectly through changed environmental conditions caused by a fire. Other species can also sprout again from a woody root-stock after the fire, stimulating new growth.

Several factors play a role in whether a fire is useful and beneficial to fynbos. Fynbos has historically shown “maximum seedling recruitment” after late summer and early autumn fires.

However, the invasion of alien trees can contribute to increased fuel loads. Therefore, over the last 18 years, Waterkloof has removed most of the alien vegetation from the property. In 2008, we received Championship Status from WWF for our Biodiversity & Wine Initiatives. There are now 6 Biodiversity & Wine Initiative Champions in the Schapenberg – namely Journey’s End, Lourensford, Vergelegen, Wedderwill, Waterkloof and, most recently, Highberry.

Since the fire in 2009 that ravaged certain farms in the Schapenberg area, Waterkloof put in place and has maintained substantial firebreaks to mitigate possible damage from potential fires. The Schapenberg area has established a stakeholders network where everyone works together as a unit, with reporting structures and communication in place to alert each other to possible dangers, and we all work together to minimise damage and possible loss of life. This proved very helpful with the fire on our farm in 2017. In that fire, only one hectare of fynbos was affected. We last did a controlled burn of our fynbos in 2009. 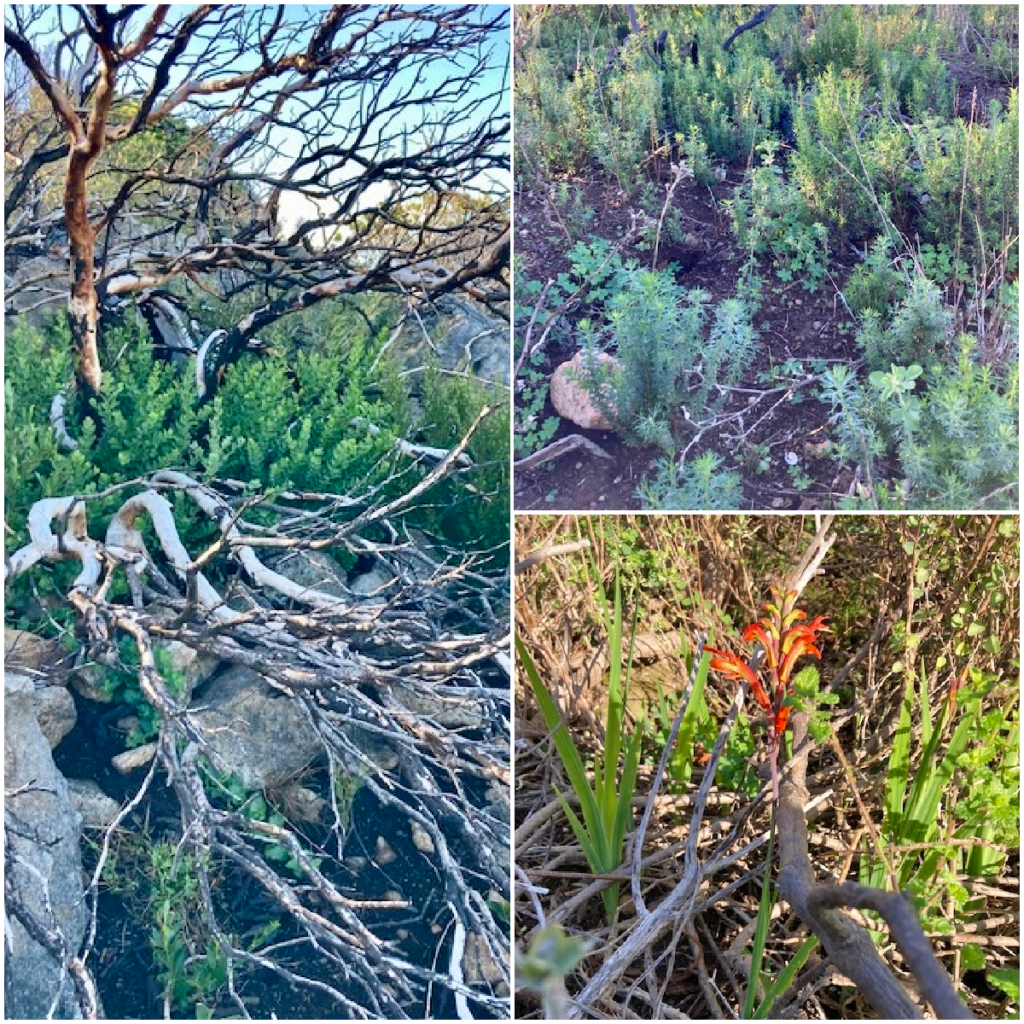